The notaries Francesco Ambrosini and Marco Massa, while benefiting from a team of experienced collaborators, guarantee a direct relation with the client, who will always find a direct representative in them. 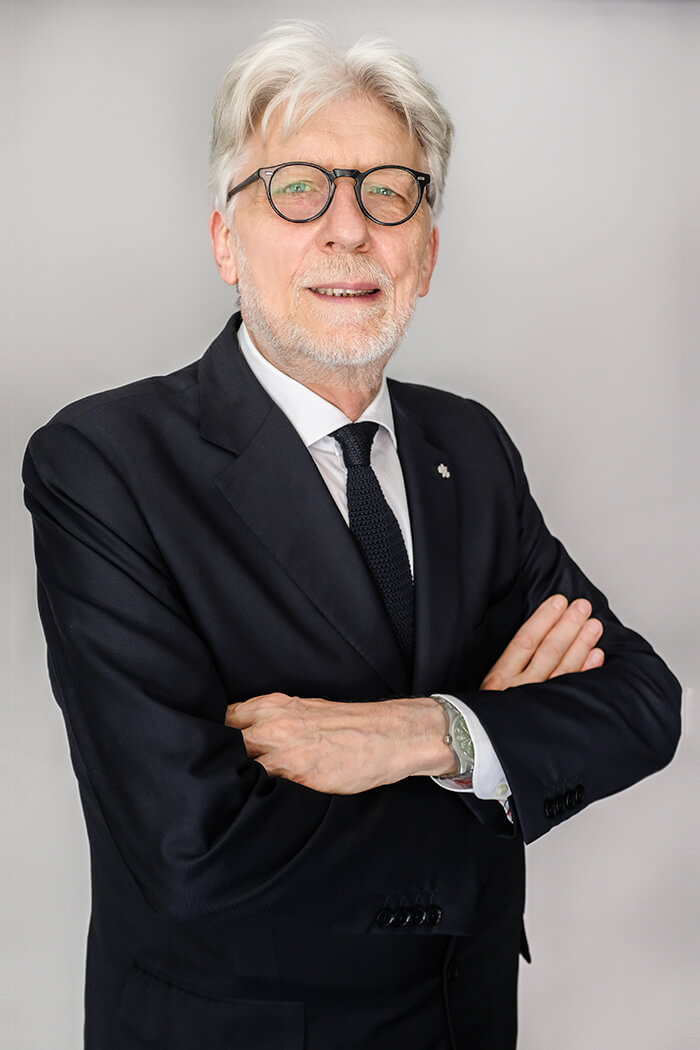 Born in Brescia on the 18th June 1944, he obtained his classical high school diploma from Liceo Classico Arnaldo of Brescia in 1963.

He earned a Law Degree from Cattolica University of Milan in 1967. 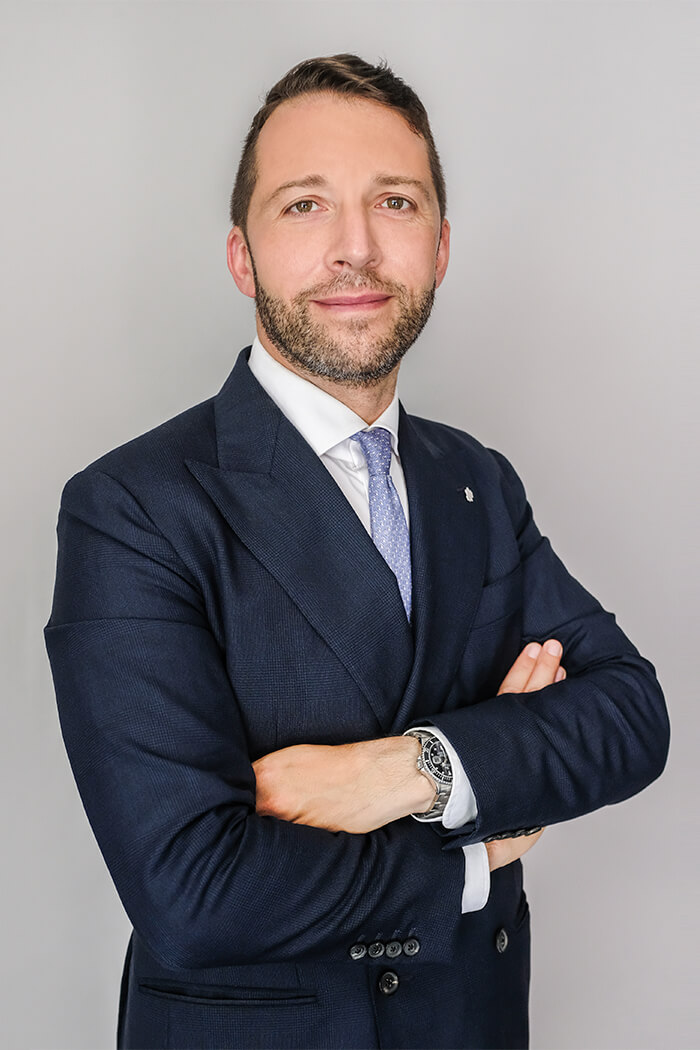 Born in Brescia on the 11th March 1978, he obtained his classical high school diploma from Liceo Classico Arnaldo of Brescia in 1997.

He earned a Law Degree with an international focus from Università degli Studi of Brescia in 2002 and he was awarded full marks with honors. He was admitted to the bar at the Court of Appeal of Brescia in 2005.

He is currently a member of the Brescia's Board of Notaries. 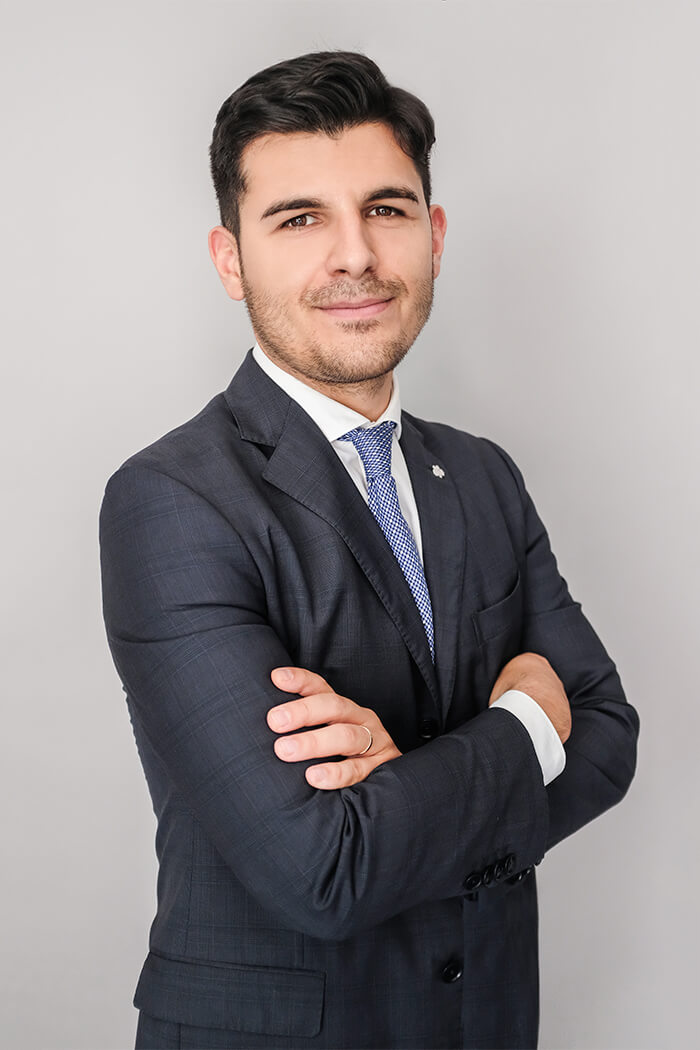 Born in Brescia on the 8th of May 1990, he obtained his High school diploma from Liceo Scientifico “Don Bosco” in Brescia in 2009.

From 2014 to 2018 he attended a well-respected notary institution, also performing the role of student paper’s revisor.
He then obtained, in 2018, the title of lawyer at Brescia’s Court of Appeal..

Winner of the National Notary competition with D.D. 21st April 2016, he was enrolled in Mantua’s District Board of Notaries in 2019 and has a secondary office in Brescia.